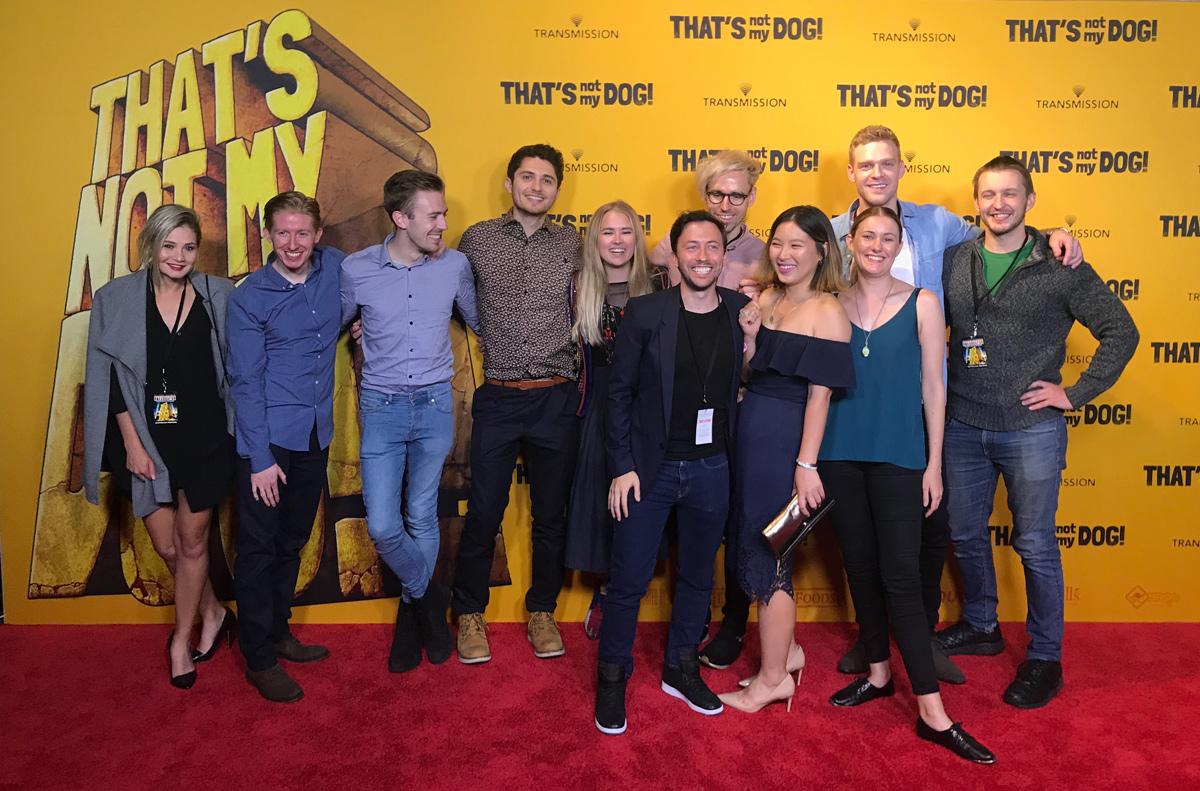 Robert Mond is a Melbourne based writer, director and producer.

In 2015 he released his high concept debut feature film, The Subjects which he wrote, directed and produced. With over a decade of experience in the industry, Mond started his career writing and producing in television, working for major networks and production companies. His foray into filmmaking began with short films which gained early success screening at festivals around the world including New York, Los Angeles and Melbourne.